Seven days after the assassination of Rev. Dr. Martin Luther King, Jr., the United States passed the Federal Fair Housing Act of 1968. This Act outlined the basic housing rights of each American, and helped to establish criteria for claims of discrimination.

We were founded in 1971 by a group of concerned citizens who witnessed the poor enforcement of this Act in our home or Richmond. One of those founders, Barbara Wurtzel Rabin, became our first executive director. Under her leadership, we were able to bring fair housing cases to court, challenging housing discrimination throughout the Richmond area, and bringing change across the country.

In September of 2018, on the 50th Anniversary of the signing of the Fair Housing Act, we partnered with the Wurtzel family to launch this fund in her name. This $1.5 million fund will allow us to perform two additional systemic investigations or precedent-setting cases each year.

Take the next steps on the path to a fairer, more just world. Donate to The Barbara Wurtzel Rabin Fund.

Havens Realty v. Coleman is considered one of the most important fair housing cases ever decided. This video explains the strategic and practical vision behind the US Supreme Court case that gave private fair housing organizations like HOME standing to bring cases of discrimination.

HOME was founded in 1971 by a group of passionate, like-minded Richmond citizens. The final video recounts how HOME was established to fight discrimination and segregation in housing in Virginia.

Photos from HOME’s 50th anniversary of the Fair Housing Act and launch of the Barbara Wurtzel Rabin fund. To view the photos, click the image below.

A special thank you to our platinum sponsors: 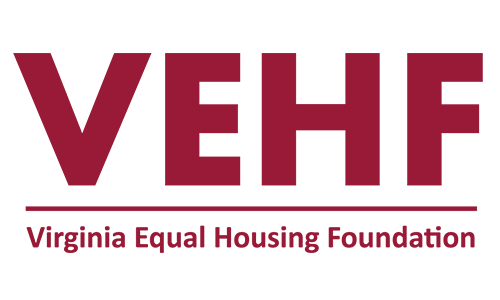 Housing Opportunities Made Equal of Virginia 2023